Stuck for inspiration? Relax. I've got more than enough. 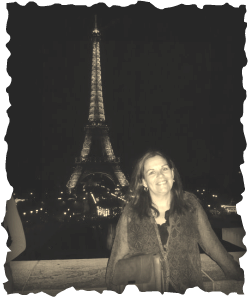 Since July, 2010 I've covered the effects of the Deepwater Horizon disaster in the Gulf of Mexico. In January of 2011, at the behest of noted marine scientist Mandy Joye, I spoke about my coverage at the University of Georgia. Please click here to listen to my panel, which also included Richard Harris of NPR, Justin Gillis of the New York Times and MaryLynn Ryan, a CNN producer.